Kelli Masters Reneau began her law practice in May 2000 with Fellers Snider Law Firm, focusing on Civil Litigation as well as Nonprofit Organization Law.  In 2005, she was named a Director/Shareholder at Fellers Snider.  That year, her work with nonprofits opened a door for her to represent her first professional athlete.  Kelli went on to become a licensed sports agent and NFLPA Certified Contract Advisor.  Shortly thereafter, she formed her own sports management company, KMM Sports.  She has continued her practice of law, now focusing on Sports Law, Estate Planning, and Nonprofit/Tax-Exempt Organizations.  In 2020, Kelli left her Of Counsel role at Fellers Snider to join Kelsey Dulin in forming Dulin Reneau Law Firm.

Kelli has represented more professional athletes than any woman in the industry, having served as agent/contract advisor to players in every NFL draft since 2006 as well as numerous athletes in the MLB draft and the Olympics. In 2010, she made history as the first woman to represent a first round pick in the NFL Draft. Her story of progress through pain was featured as part of Motrin's national "Women in Progress" campaign in 2017.

Kelli is a former National and World Champion baton twirler, and was also Miss Oklahoma 1997, winning awards for talent and community service at the Miss America pageant that year. Kelli has served as an Adjunct Professor at Oklahoma City University and Oklahoma Christian University, teaching Sports Law. She is a sought-after writer and speaker on topics of sports and nonprofit as well as leadership, diversity and discovering purpose in life. Her first book will be released in August 2021. 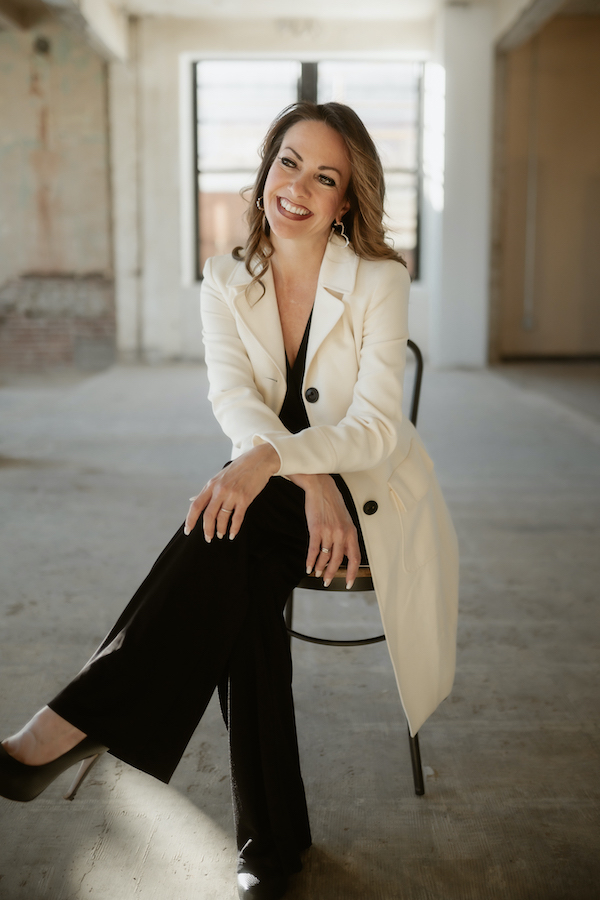